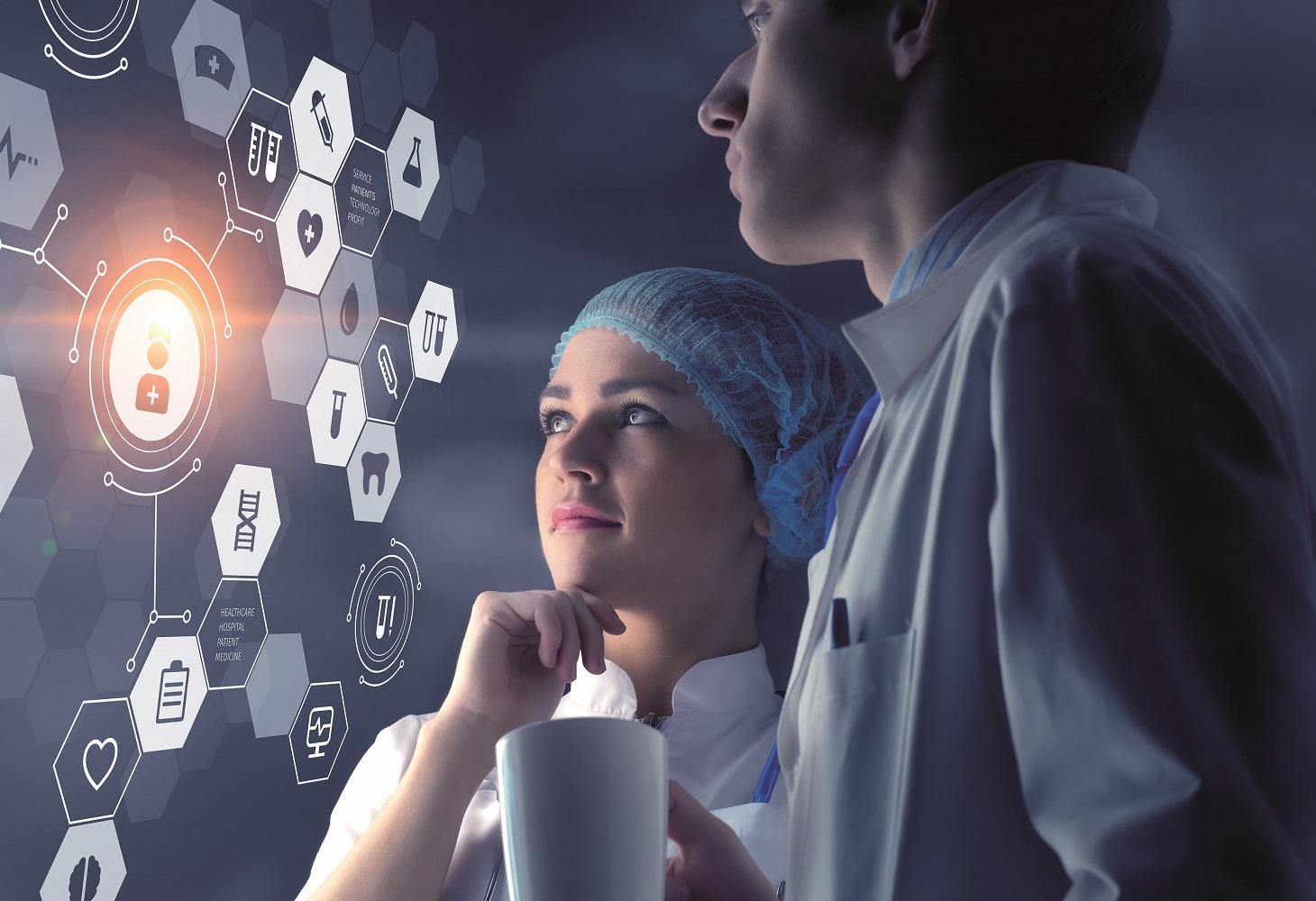 Measures designed to limit the cost of pensions tax relief to the Treasury are having some unwelcome consequences, as some senior doctors have found their incomes disappearing.

Some members of the medical profession have found changes to legislation mean their earnings are getting swallowed up by the tax system.

According to a recent Financial Times report some NHS consultants are being landed with tax bills of up to £87,000, prompting them to reduce working hours or even take early retirement.

The doctors’ problems primarily stem from the implementation of the pension annual allowance tapering rules.

These have two key trigger points: 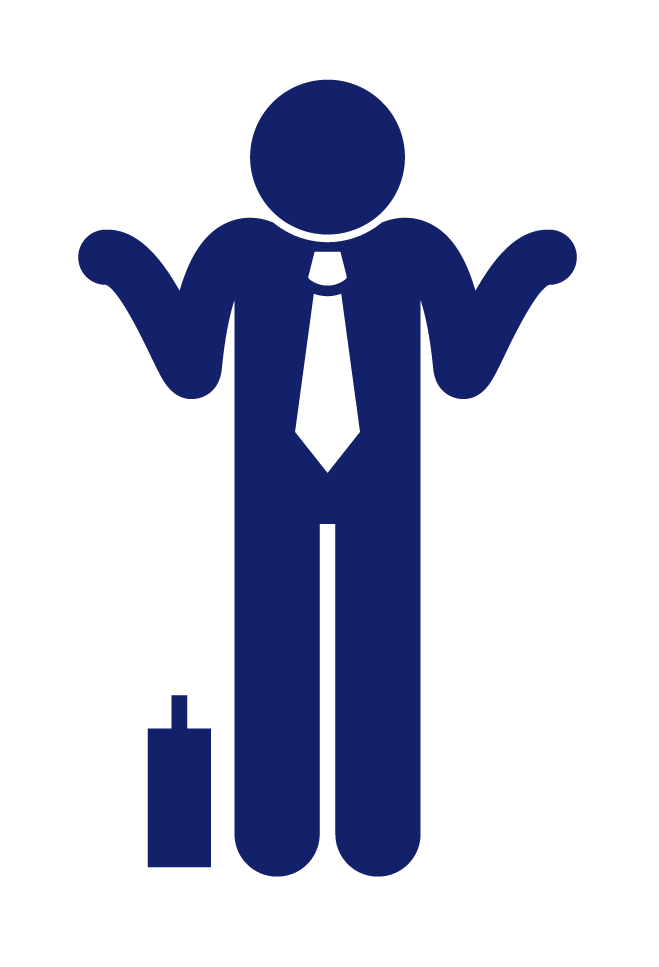 If both levels are crossed, then the standard annual allowance for pension contributions of £40,000 is reduced by £1 for each £2 by which ‘adjusted income’ exceeds £150,000, subject to a minimum annual allowance of £10,000.

The all-or-nothing nature of the triggers can mean that just an extra £1 of earnings brings the taper rules into play. That additional £1 could therefore result in an additional tax bill of much more than £1.

To complicate matters further, £110,000 sits almost in the middle of the band of income between £100,000 and £125,000 at which the personal allowance is tapered away, creating an effective marginal tax rate of up to 60% (61% in Scotland). Added to that will usually be 2% national insurance contributions.

The Financial Times article said that many doctors had been ‘surprised’ by their pension tax bills. This implies they had not sought personal financial advice on how the pension taper rules, introduced from April 2016, would affect them. 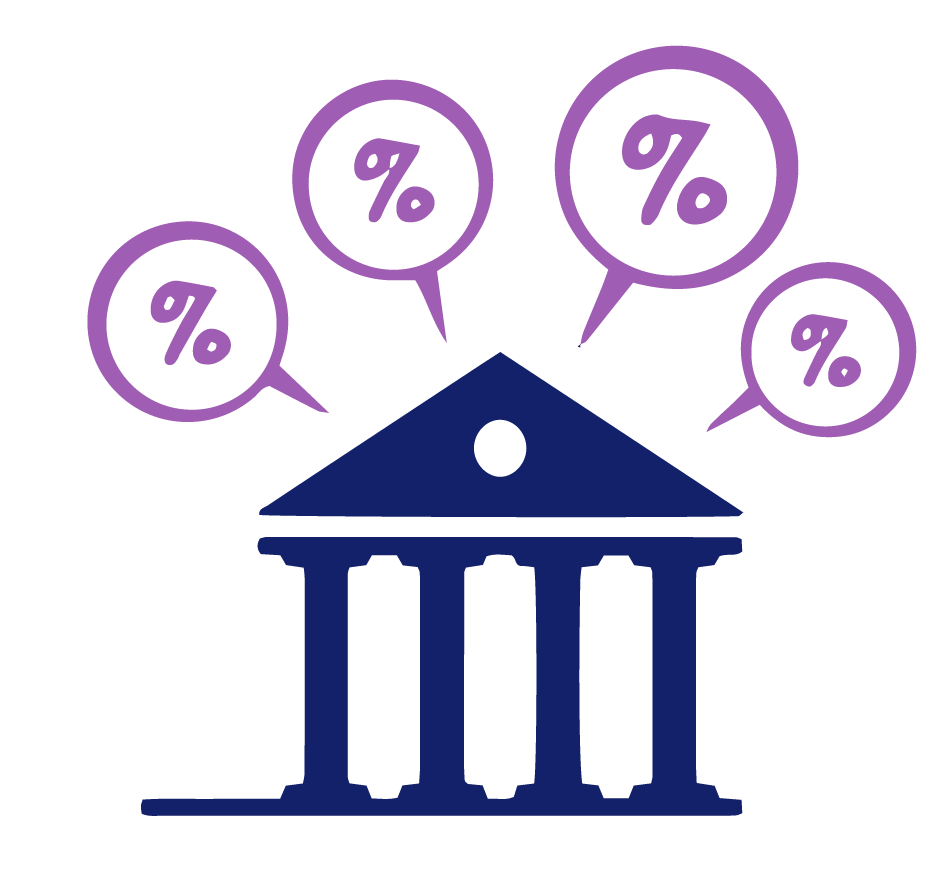 There are ongoing discussions between the Treasury and the Department for Health and Social Care about the issue, but it seems highly unlikely the former will forgo the revenue generated by the annual allowance rules (over £560m in 2016/17).

In the meantime, the episode serves as a reminder of the importance of regular financial reviews to avoid – or at least be aware of – the growing range of tax traps in the UK’s labyrinthine tax legislation.

Have you been affected by this? If so, get in touch with Scott Lawson, Martin Aitken Financial Services Ltd to arrange an appointment.